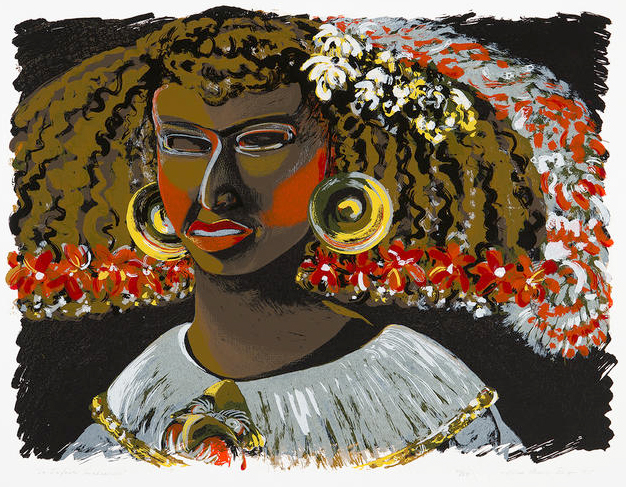 Y2K: Art at the Turn-of-the-21st Century from the Permanent Collection

As the 1990s drew to a close, people around the world began to imagine — and grow concerned about — what the onset of a new millennium might hold in store. The turn of any century is often heralded as a marker of historical change, albeit an artificial, calendar-dictated moment of leaving behind the past and looking forward to modern transformations.

In the late 1990s, the pending turn of a new millennium, the first since the year 1001, thus proved even more anticipated than ever in popular culture; the concept of the 21st century as a whole had always seemed so far-off, practically space-aged. Although the new millennium (and the new century) would not begin officially until 2001, the idea of living in the year 2000 — with its replacement of the 19- prefix with 20- — felt surreal at the time to those who had only ever known the 1900s. And all over the world Y2K became shorthand for this period of strange apprehension.

The Y2K era gets its name from the apocalyptic Y2K computer bug that was feared on New Year’s Eve 1999, but which never resulted in the mass panic or technological breakdown that caused many either to dread or to party like it was 1999 (i.e., the end of the world).  The name, however, has stuck.  Y2K has become a term used synonymously with the period of transition between 1999 and 2000 and, as an era, shorthand for the years immediately prior to and following the year 2000.

This installation of works from the Museum’s permanent collection features a selection of objects in a variety of media and from a multitude of perspectives from the Y2K era.  The works on display span the consequential period of 1998 to 2001, and, while most artists do not comment explicitly on the millennial change, their art is inseparable from the time in which they lived. Striving to produce meaningful art, artists, like everyone else in the late 1990s and early 2000s, grappled with a world on the cusp of great change and new realities, be they psychological, emotional, social, technological, or otherwise.

So might you detect in that hint of nostalgia a late 20th century longing for simplicity that may slip away in the years ahead?  Might you sense in that seated figure, absorbed in her laptop, a touch of artistic humor about the Y2K bug or perhaps a prophesy of the screen-mediated world we live in today? Now, 20 years into the 21st century, it seems more fitting than ever to look back at a generation of art made in a time of epochal change.