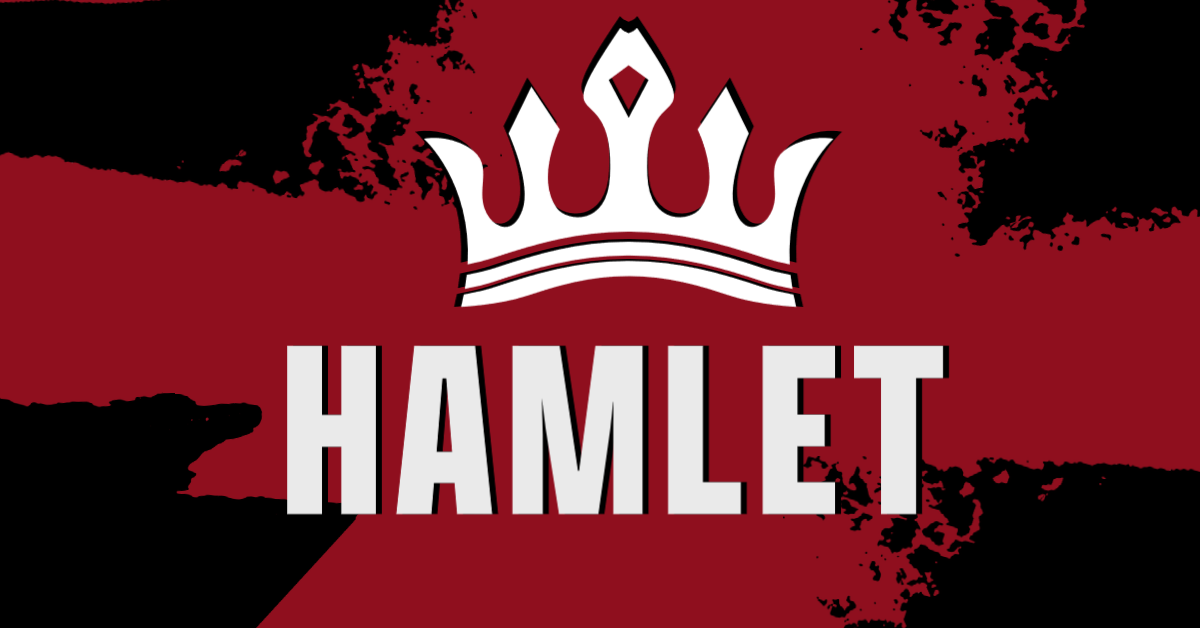 by William Shakespeare, adapted and directed by Paul Bawek

One of Shakespeare’s most produced works in his day and today, Hamlet is one of the most influential works in literature, inspiring stories for stage, books, and screen. Prince Hamlet, son of Denmark’s late king, is horrified by the apparition of his father’s ghost. This spectre claims to have been murdered by the brother who now wears his crown. The ghost demands vengeance, but can it be trusted?