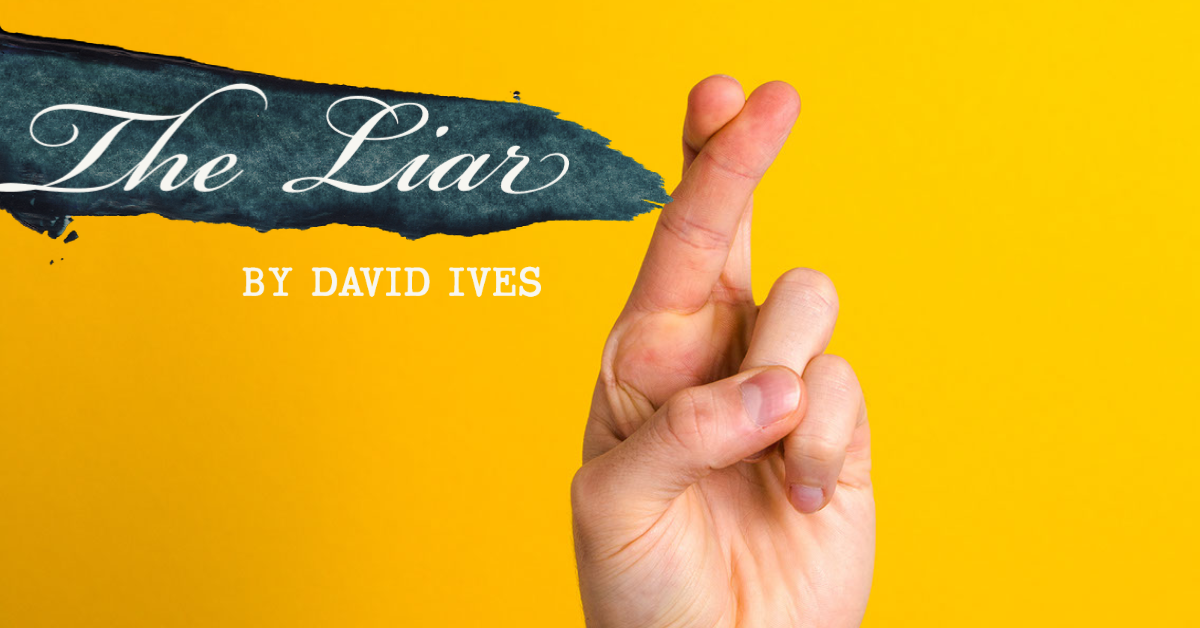 Adapted from the comedy by Pierre Corneille / Directed by Lawrence Lesher

The young lawyer Dorante is a natural fabulist; he can’t help himself.  His manservant, Cliton, cannot tell a lie. After meeting a pair of charming young women, a pleasure trip to Paris quickly erupts into a hilarious series of secret agendas, misunderstandings and intricate lies in this adaptation of a classic French farce.